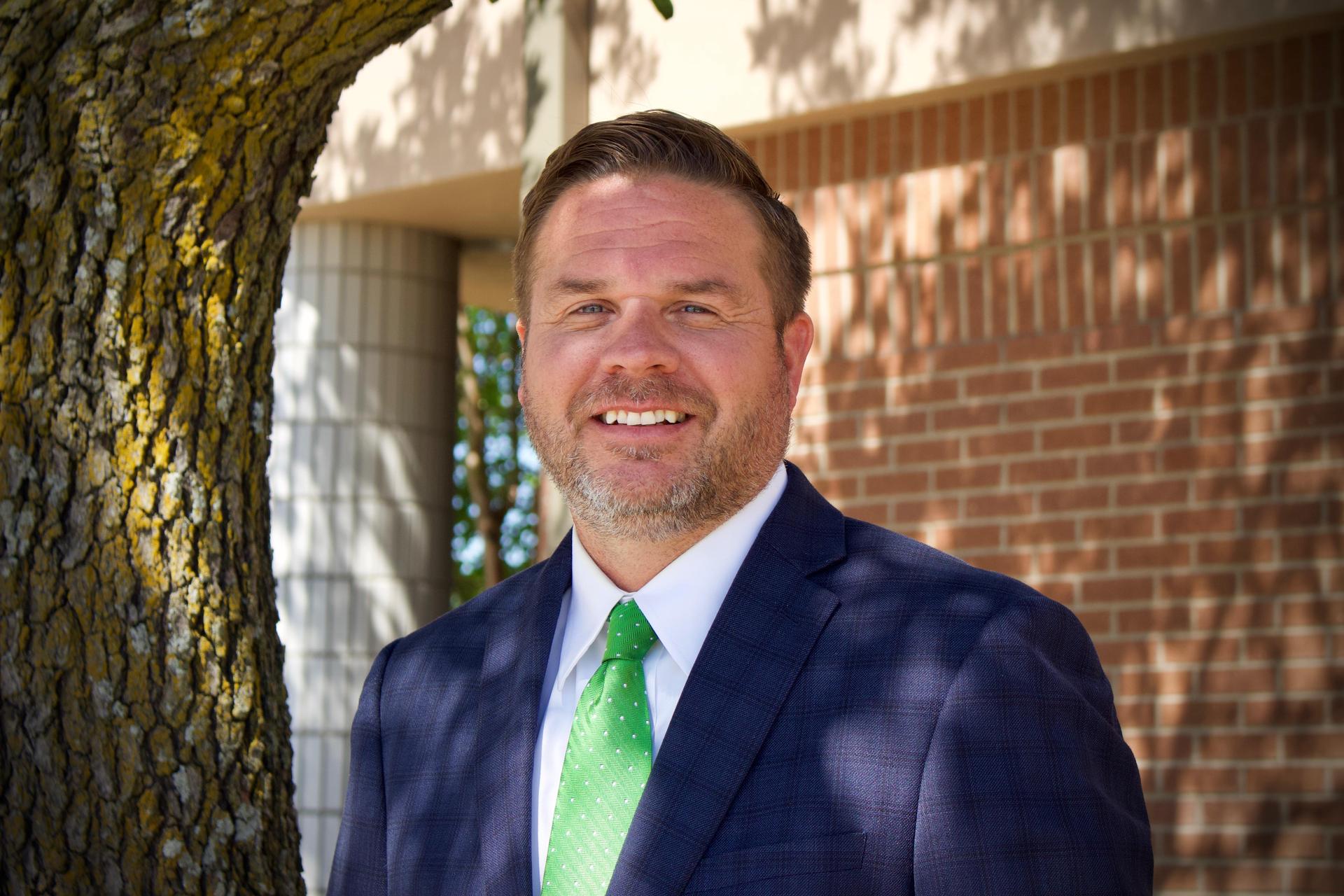 Derek Zandt, a 1997 Waxahachie graduate, served as both a regular education teacher and coach for Waxahachie ISD before moving to administration for the district.  During his time in the classroom, Zandt was a social studies and reading teacher at Turner, Clift, and Finley Junior High.    In 2014 and 2015, Mr. Zandt was nominated seventh grade teacher of the year for Finley.  Also in 2015, he was nominated Finley teacher of the year for the district.

Mr. Zandt holds a Bachelor of Arts in Speech Communication from the University of Texas at Arlington and a Master of Educational Leadership from Lamar University.   He is also the Region 10 District Coordinator for the Texas Association of Secondary School Principals (TASSP) and member of the Association of Texas Professional Educators (ATPE).  Mr. Zandt has served on the Waxahachie ISD Innovative Design and Long Range Planning Committees. 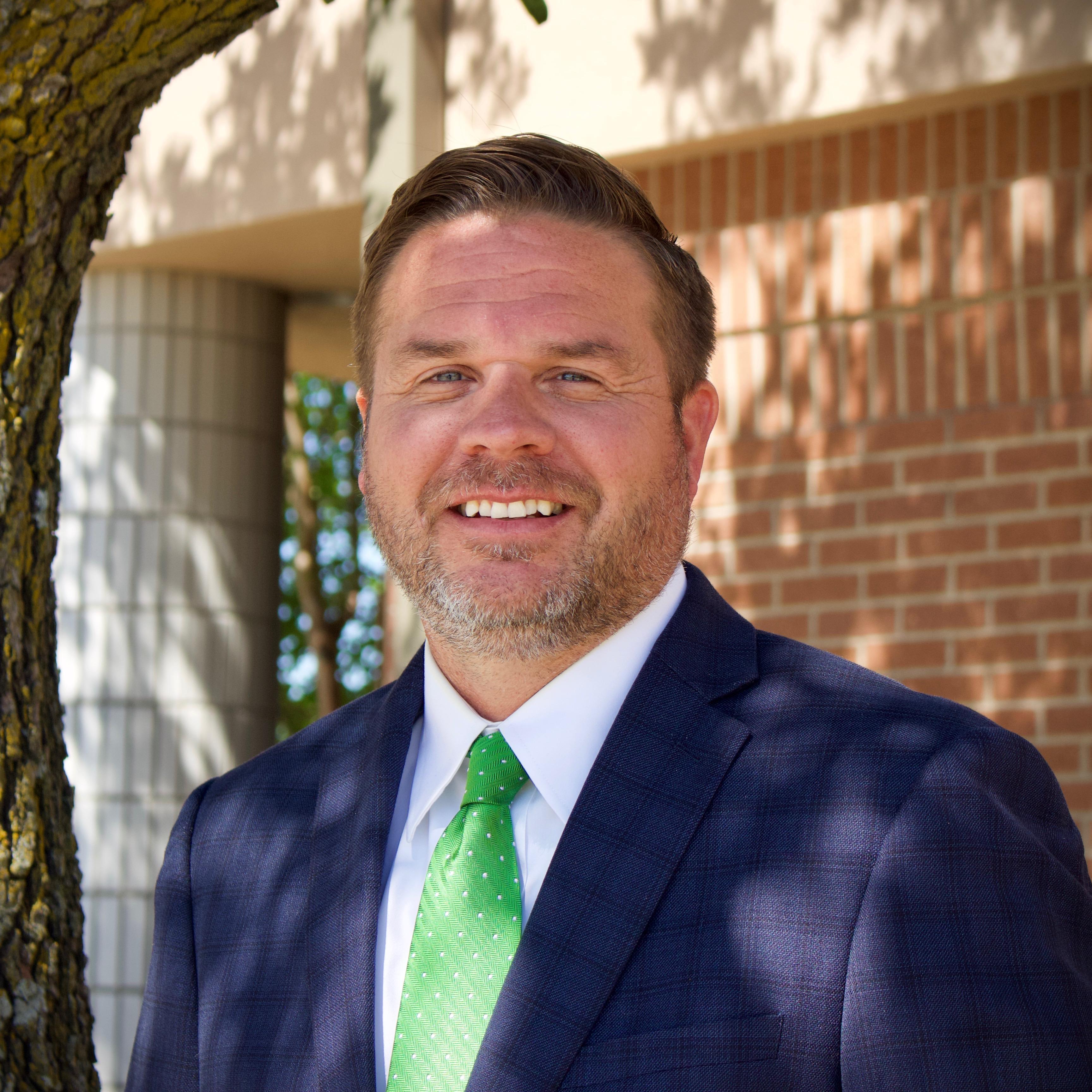